A LOT OF DEMOS

VERY EASY TO USE

Consider exploring one of the caverns or taking a canoe journey deep into the Negril Great Morass for a spectacular expedition. Tall palm trees, crocodiles, and exotic birds can all be found in this protected area. Locals can be seen fishing, offering tours, and selling their wares as part of their everyday routine. A diver’s dream come true! Bloody Bay is a diver’s paradise with its vibrant coral reefs and quiet, clear seas. In addition to catamaran tours, snorkelling, and equipment rentals, many local businesses provide PADI certification and guided SCUBA trips.

Bloody Bay was the assembly and departure site for the British naval armada’s ill-fated effort to storm New Orleans during the War of 1812 between Britain and the United States. Bloody Bay acquired its name from whalers who killed their fish there in the nineteenth century. The whales were pulled in to be disembowelled, and the bay’s waters were believed to run red with their blood on a regular basis. According to folklore, a pirate named Calico Jack Rackham and his band of ruffians were apprehended around the bay after consuming large quantities of rum. 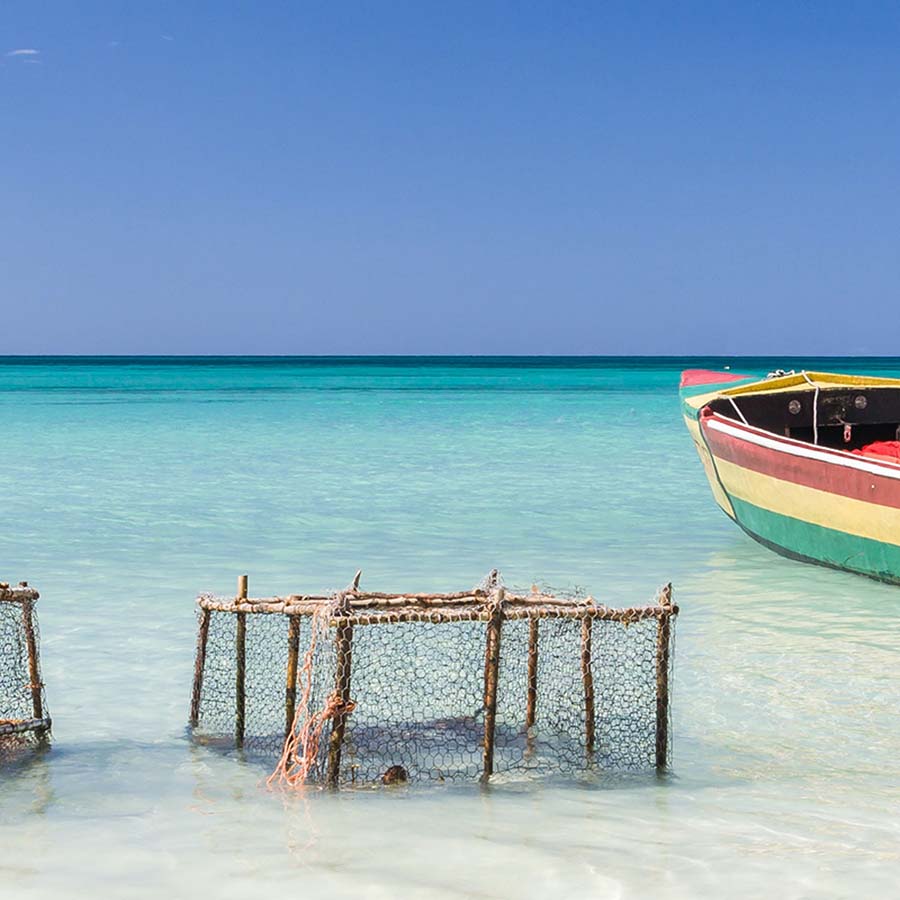 Attalia Tours offers exhilarating activities across the island of Jamaica. Our tour operators are intrinsically familiar will the areas they manage, allowing guests to benefit from unique experiences and excursion often not offered by any other tour company on the island. Intereted in booking a tour? Contact us today at +1 876 421 1900.